“BE HARD TO KILL”

Tim Kennedy is an active Special Forces master sergeant and sniper with combat deployments throughout the middle east as part of the most elite counter terrorism and hostage rescue unit within the U.S. Army Green Berets.

He is a former professional mixed martial arts fighter and two time title challenger. Having fought for the largest organizations in the world to include the UFC, Stirikeforce, and the WEC.

He has been featured on the HISTORY Channel’s show, ‘Hunting Hitler’, as well as the Discovery Channel’s series, ‘Hard To Kill’.

Tim Kennedy is an avid reader and champion for literacy among all populations. The Tim Kennedy Book Club (TKBC) selects books to inspire, challenge, motivate, and educate. The TKBC launches Tuesday, November 1. First job or got into MMA fighting.

Enlisted in the Army on September 11th. Made it to a team and shipped on first deployment. 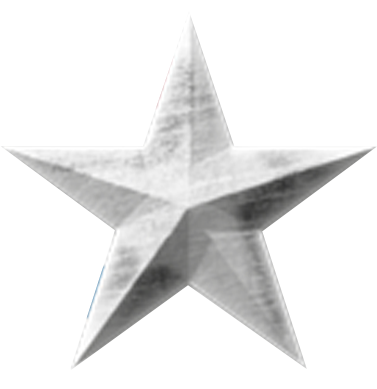 Picked up by UFC. Produced and stared in the #1 independent film of the year Range 15. 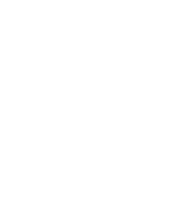 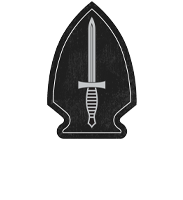